I received this awesome question the other day, and thought I’d share my answer, since this is a common issue.

Is there a way I can get over the emotional guilt of eating animals, even if they were raised on a huge beautiful field of grass with the most humane way of life and death?

This is a tough one. I was a vegetarian from the time I was 12 until I was 23 because I read the book The Jungle and found out that not much had changed in the meat industry since the 1930s and it was absolutely heinous. I ruined my body by being a starcha-cheese-atarian, and that’s partly why I suffer so much now with symptoms. I absolutely needed to eat meat, and by the time I was 23, my body was crying out for it.

Do I feel guilty eating meat?

Yes. But the alternative for me is way worse than the slight guilt I feel for eating them. I’m adamant about only eating animals I know were raised properly. It’s the only way I can do it. If I’m at a restaurant and there’s no “good” meat on the menu, I’ll opt to eat a salad or nothing at all. I just don’t eat it. And I think that sustainable farming is actually really good for the environment, so I don’t feel guilty about that part of it at all.

So it just comes down to what it’s worth for you. Is it more important for you to be truly healthy than to spare a few animals’ lives? And will eating that meat actually make you any healthier than you are right now? I don’t know – sounds like you’re doing a really good job with your diet! It’s not like you have to eat red meat or chicken or any of those things. If you’re getting enough protein, and you don’t feel guilty when you eat your food, then just keep doing what you’re doing.

If you want to eat those foods and you think they’ll make you healthier, but you just can’t get over the guilt, you might consider doing some rituals. When you eat the meat, thank the animal for its life before you take a bite, and say whatever you need to say to it to make peace with what you’re doing. Know that this is in part how we’ve evolved to be such strong, intelligent creatures – by eating meat all these years.

Animals eating other animals is the natural cycle of life and death, and we’re privileged to be able to afford what we are designed to eat. Those are my (long winded) thoughts on that matter. I think about it a lot, and it took me a while to be comfortable with eating it, but as time has gone by (I’ve been eating meat again for 14 years now), I don’t think about it as much – I just get the best meat I can. 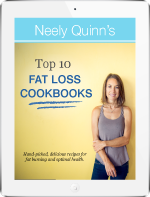 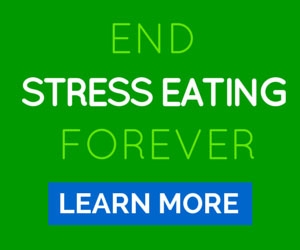 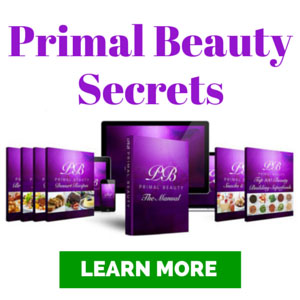 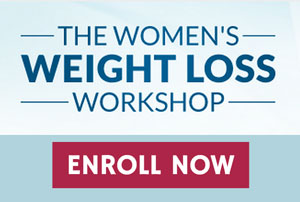 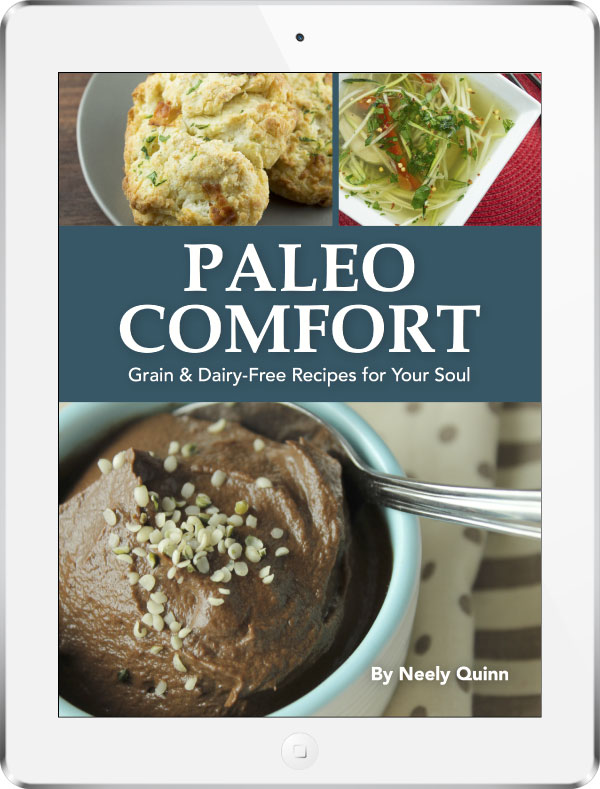 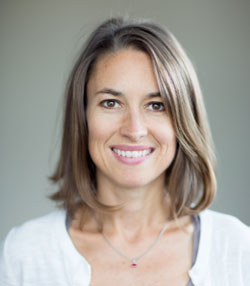